SriLankan Airlines presents the largest gathering of Asian elephants in the world!.

Follow David Alderton together with Akara Heart as they take in the largest gathering of Asian elephants in the world, in the heart of the jungles of Minneriya, Sri Lanka.
The Minneriya Elephant Gathering happens annually in August and September, and has been named as ‘one of Asia's great wildlife spectacles’ by Lonely Planet.
Share your memories with us if you’ve been lucky enough to see the elephant gathering or let us know if you’d like to witness it someday in the future! 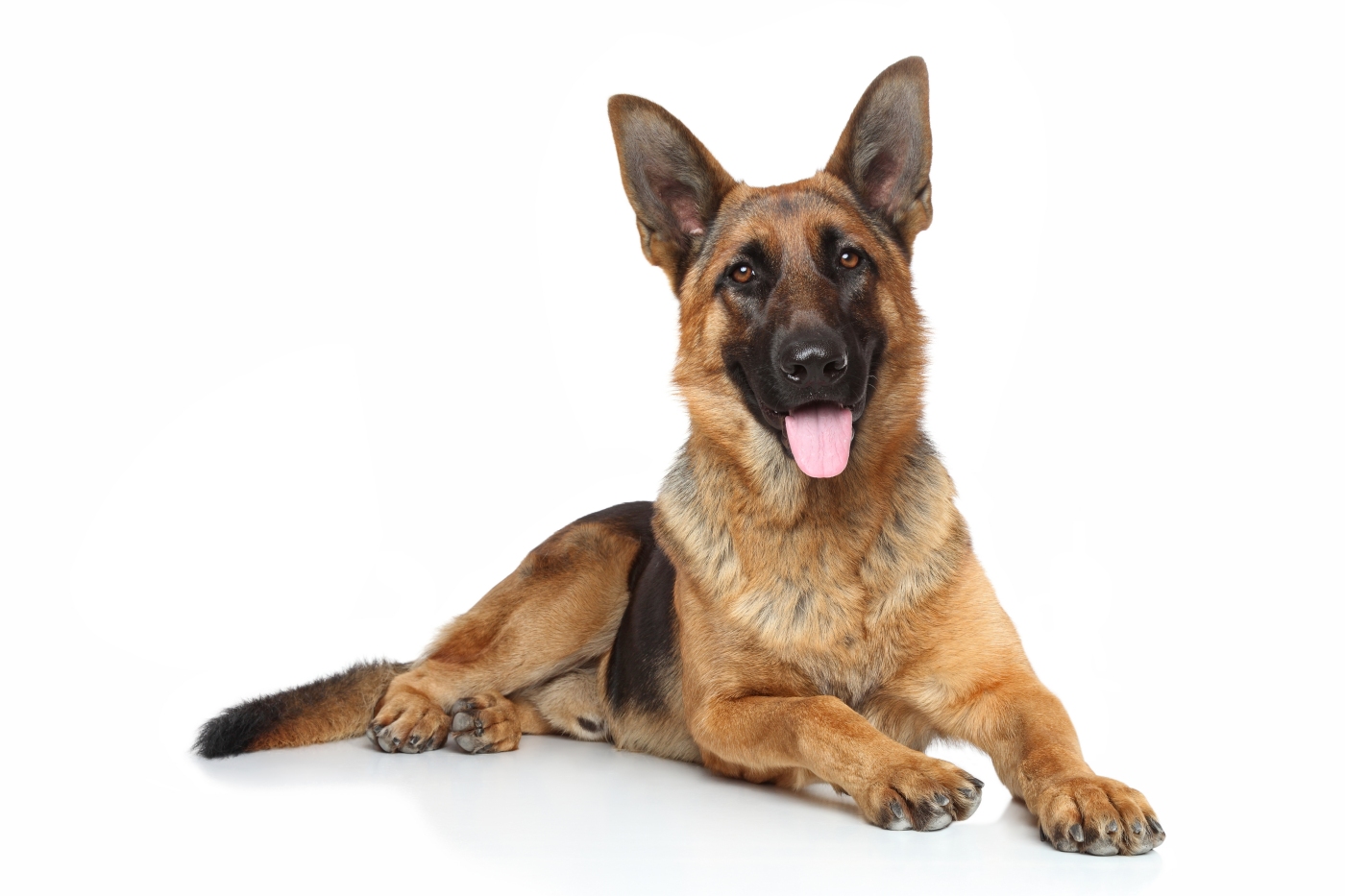 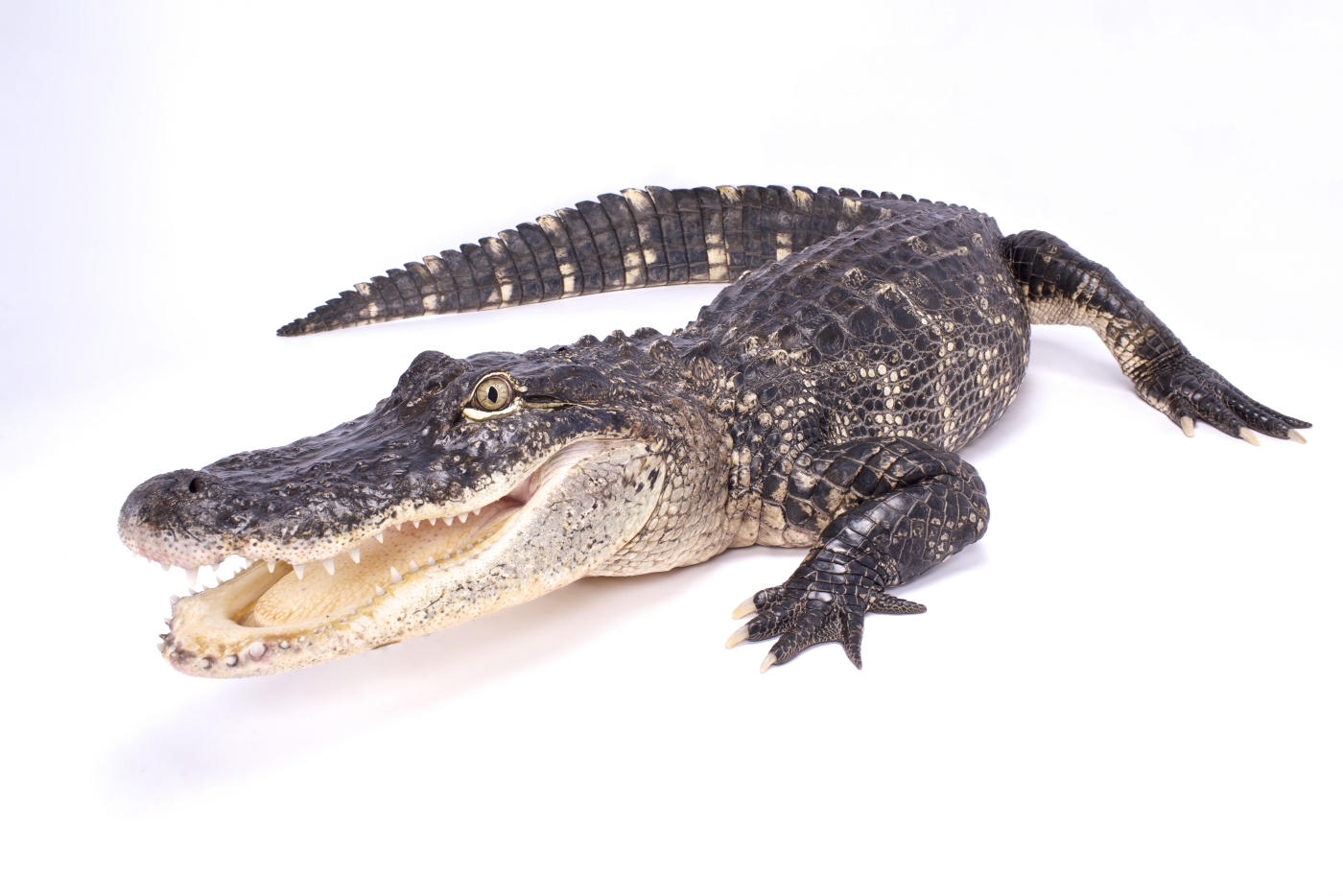 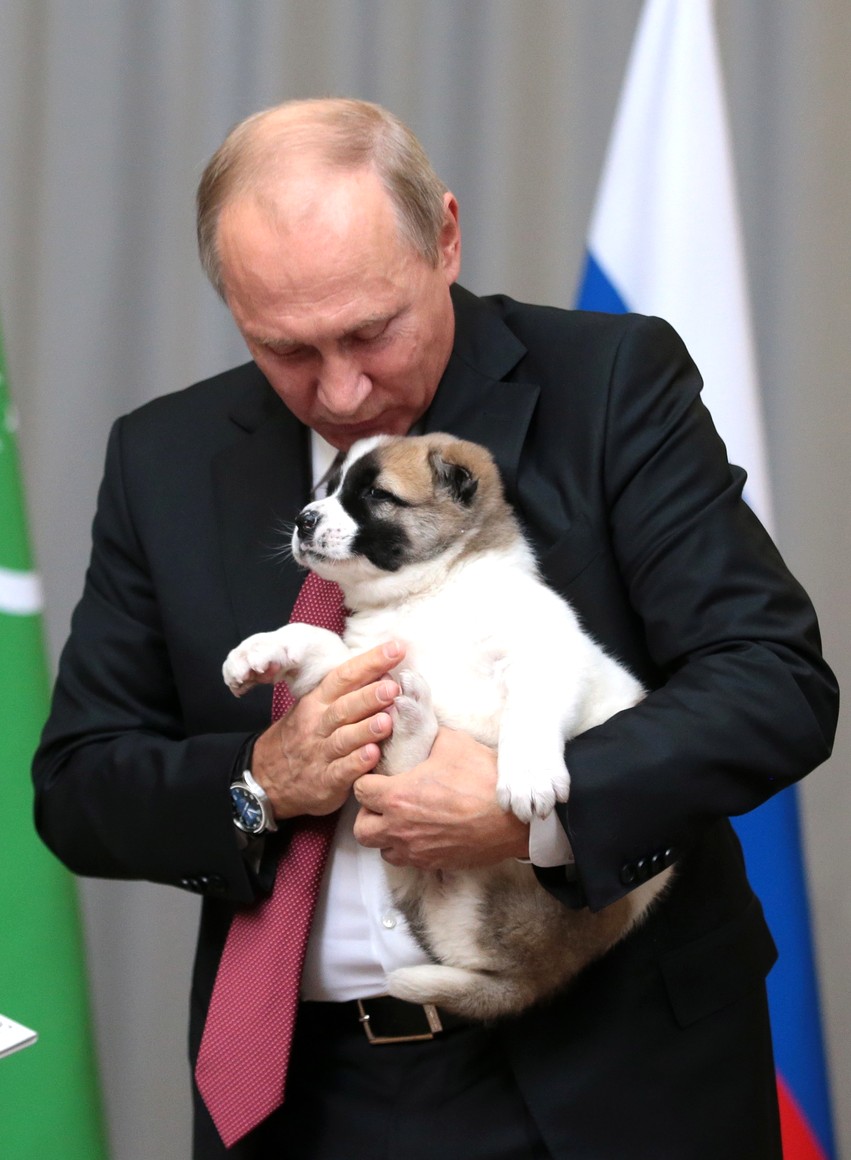 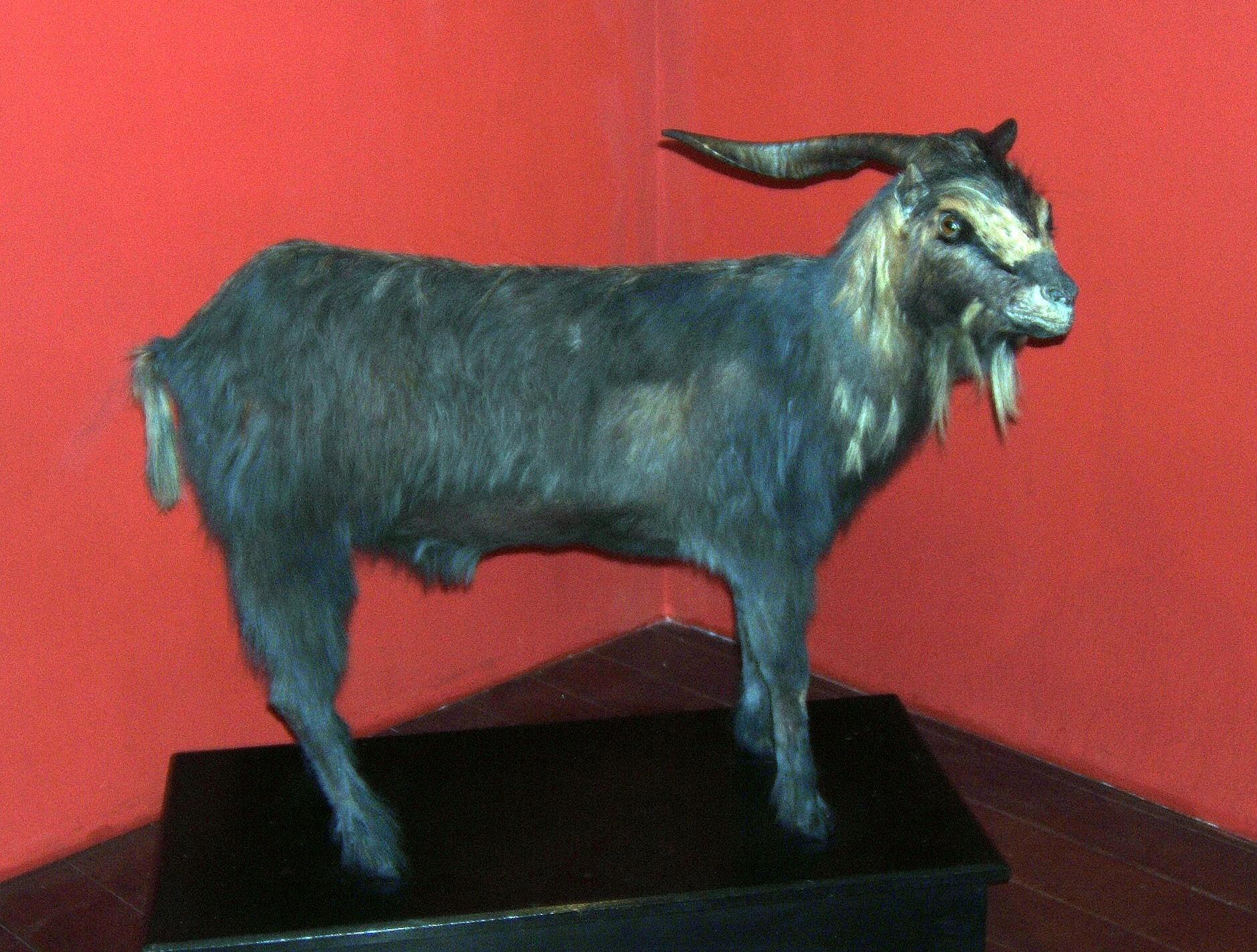