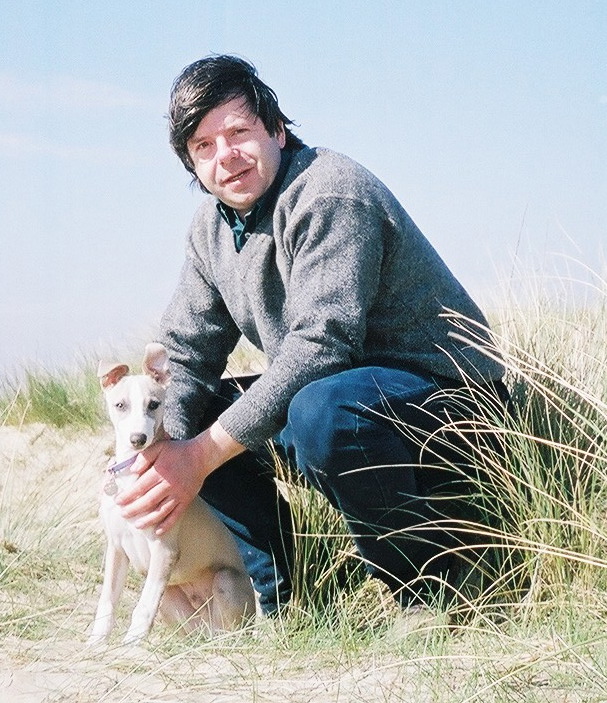 David Alderton is a UK-based writer specialising in pets and natural history topics.
Growing up in a home surrounded by pets, he originally trained to become a veterinary surgeon. An allergic dermatitis acquired in his final year of study forced a change of career however, and so led him into the field of writing about pets and their care. He has since become a regular contributor of articles on this subject to a wide range of newspapers and magazines in the UK and abroad, and also participates frequently in radio and television programmes.

His books have currently sold over six million copies, and have been translated into 30 different languages. David's titles have won awards in the USA from the Cat Writers' Association of America and the Maxwell Medallion from the Dog Writers' Association of America, as well as being nominated for the Sir Peter Kent Conservation Book Prize.
He has also chaired the National Council for Aviculture, the umbrella organisation for bird-keeping clubs and associations in the UK, and is a member of the Kennel Club, as well as editor of the monthly magazine Practical Reptile Keeping.

David has recently established this website as a means of providing information for those interested in pets, in an accessible magazine-type format. His aim is to cater both for the specialist enthusiast as well as the general pet-owner, creating a pet care community for all.